RateTiger > blog > All Blogs > What is a Good Hotel Occupancy Rate?

Hotel Occupancy Rate is one of the Key Performance Indicators (KPI) for hoteliers as it is directly related to revenue. As a performance metric, it showcases the percentage of hotel rooms occupied and goes alongside other revenue management strategies like ADR (Average Daily Rate) and RevPAR (Revenue Per Available Room). The three terms altogether reflect the performance of the hotel, and the percentage keeps changing from season to season.

In this article, we are going to have a clear understanding of what is occupancy rate for hotels, its importance, how to calculate it, and the ideal occupancy percentage.

What is Hotel Occupancy Rate?

In general terms, the hotel occupancy rate is the percentage of rooms occupied in an accommodation in comparison to the total number of rooms in the property. The occupancy rate can be calculated on a daily, weekly, monthly, or yearly basis as required. It gives the hotel owners like you an estimate of how much space is occupied during a particular period and plan your strategy accordingly.

Why is Occupancy Rate Important for Hotels?

In an ideal world, you will aim for a 100% occupancy rate and set the room rates as high as possible to get the most of your strategy set and optimize your revenue. But this is not the story always. Hence, the occupancy rate with ADR and RevPAR is calculated to get the actual performance report.

How to Calculate Occupancy Rate?

The formula to calculate “hotel occupancy rate” is as follows:

Let’s take the example of Hotel ABC for a week in June:

No. of rooms sold in a week

The weekly occupancy rate will of course vary from week to week depending on the number of rooms sold. But this data will give you an idea of how your hotel is performing week over week and how your sales will fluctuate during different times of the year.

Important note: It is customary to subtract the rooms that are out of order or under renovation from the “total number of rooms” while calculating the occupancy rate.

Is Your Hotel Occupancy Rate Good?

From a general perception, a good occupancy rate will of course be 100% and that should be the target of every hotelier. But it is not always so. There are instances when even with 100% occupancy you aren’t earning maximum revenue and hotels are happy with less occupancy but more revenue. After all, the end goal for every business is revenue maximization.

The ideal occupancy rate varies from hotel to hotel. For some, it can be between a range of 70-95%, though the best occupancy rate may depend on multiple factors like the hotel’s location, no. of rooms, room rates, service, etc.

From an occupancy point of view, if Hotel ABC sells all rooms everyday and has a 100% occupancy rate, it is awesome. But in this case, they might be losing out on revenue that they could have earned by selling fewer rooms at a higher price.

From the revenue point of view, selling 100 rooms means the electricity cost, cleaning cost, laundry cost, and other variable costs for 100 rooms. Suppose 1 staff caters to 8 rooms, then for 100 rooms you need 12.5 staff which isn’t practically possible, so Hotel ABC will have to hire 13 staff. It will be in the best interest of the hotel to sell 96 rooms. Plus, if any guest isn’t happy with their room or there is some problem in any room, they will have an extra room to offer to them and win their loyalty.

The best occupancy rate for your hotel is the level at which your NRevPAR is maximum. It is the key indicator of the hotel’s historic, real-time, and future performance and should be measured against average daily rate and revenue per room to find the ideal occupancy percentage for your hotel. 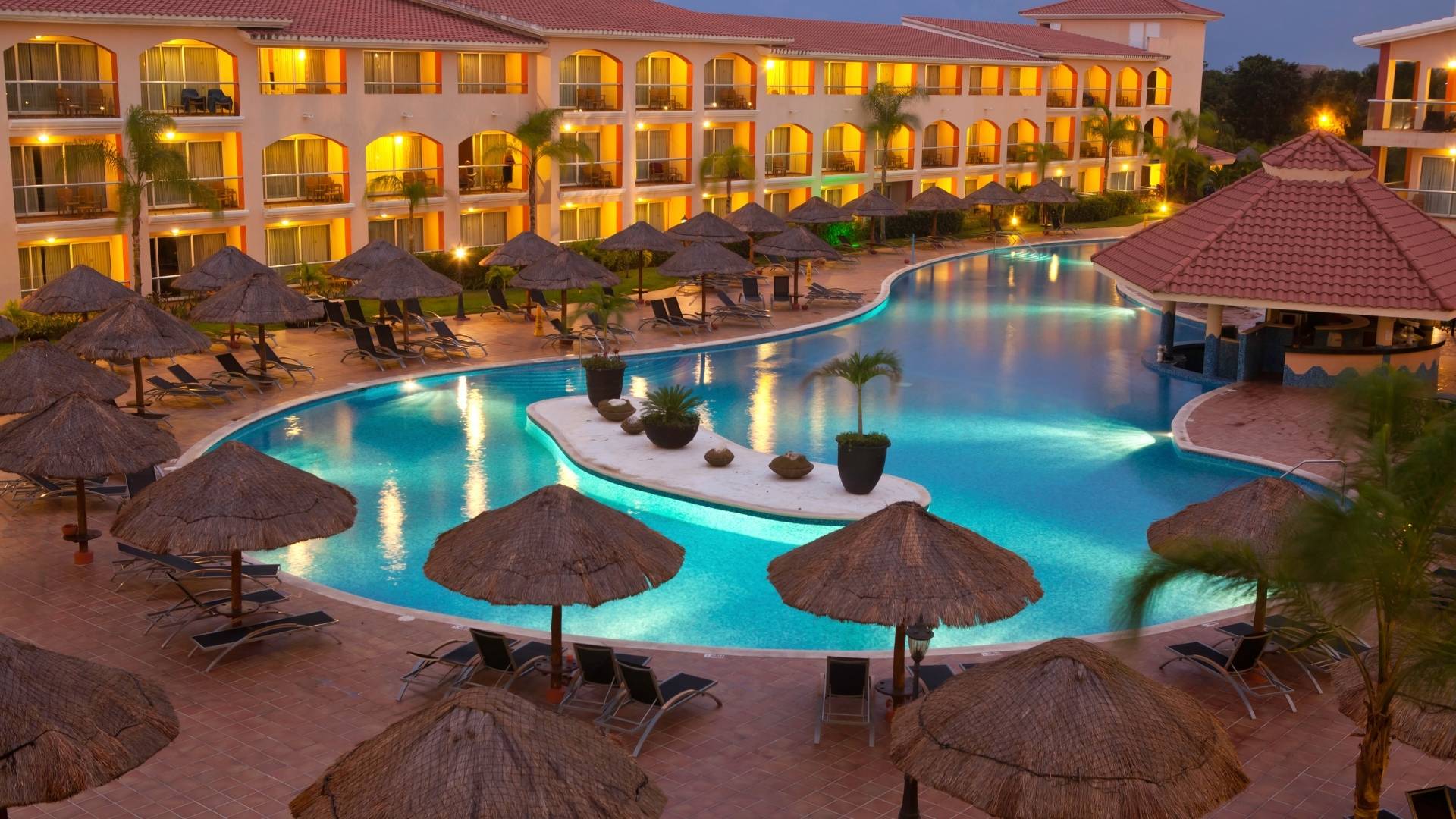 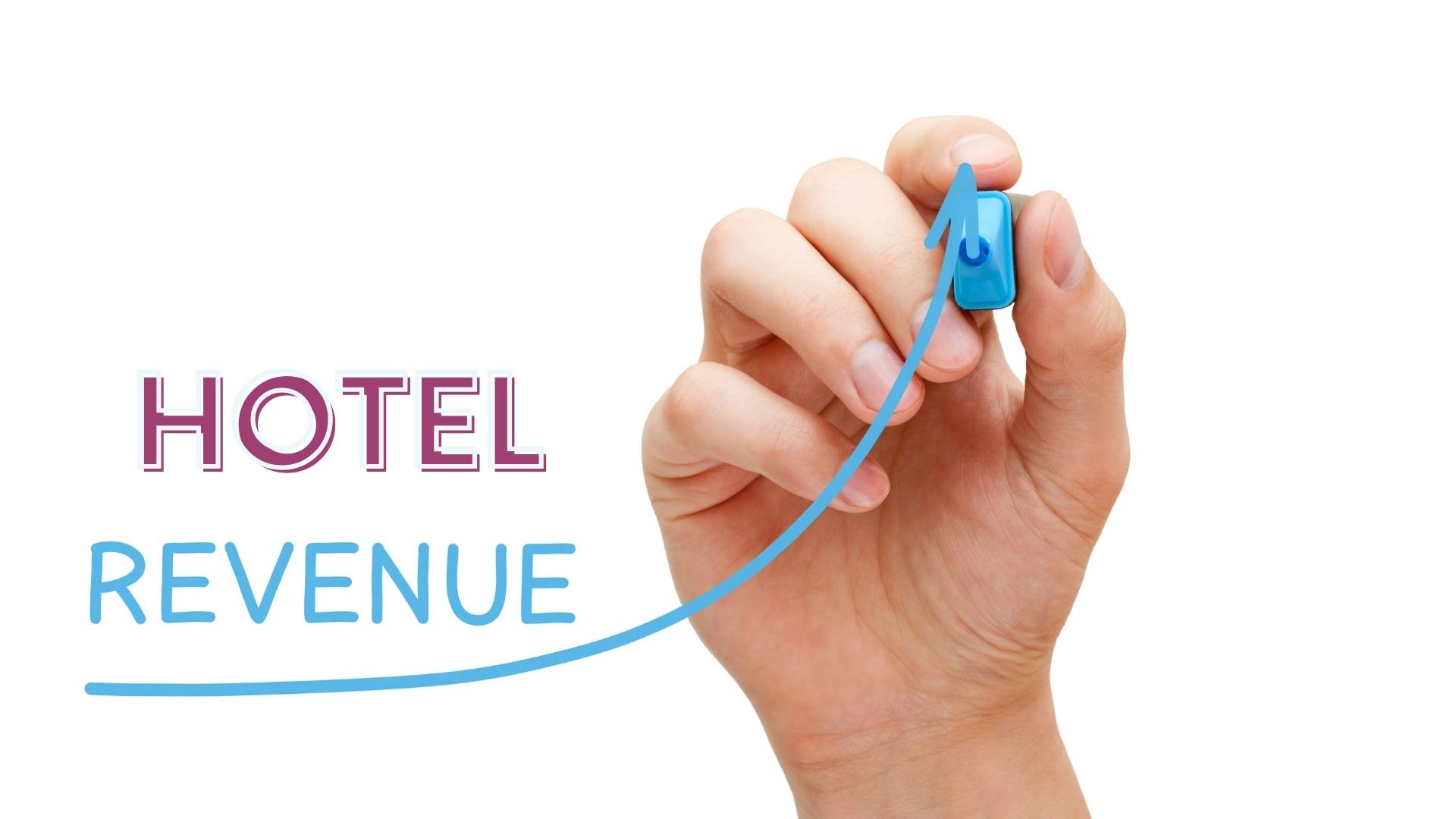 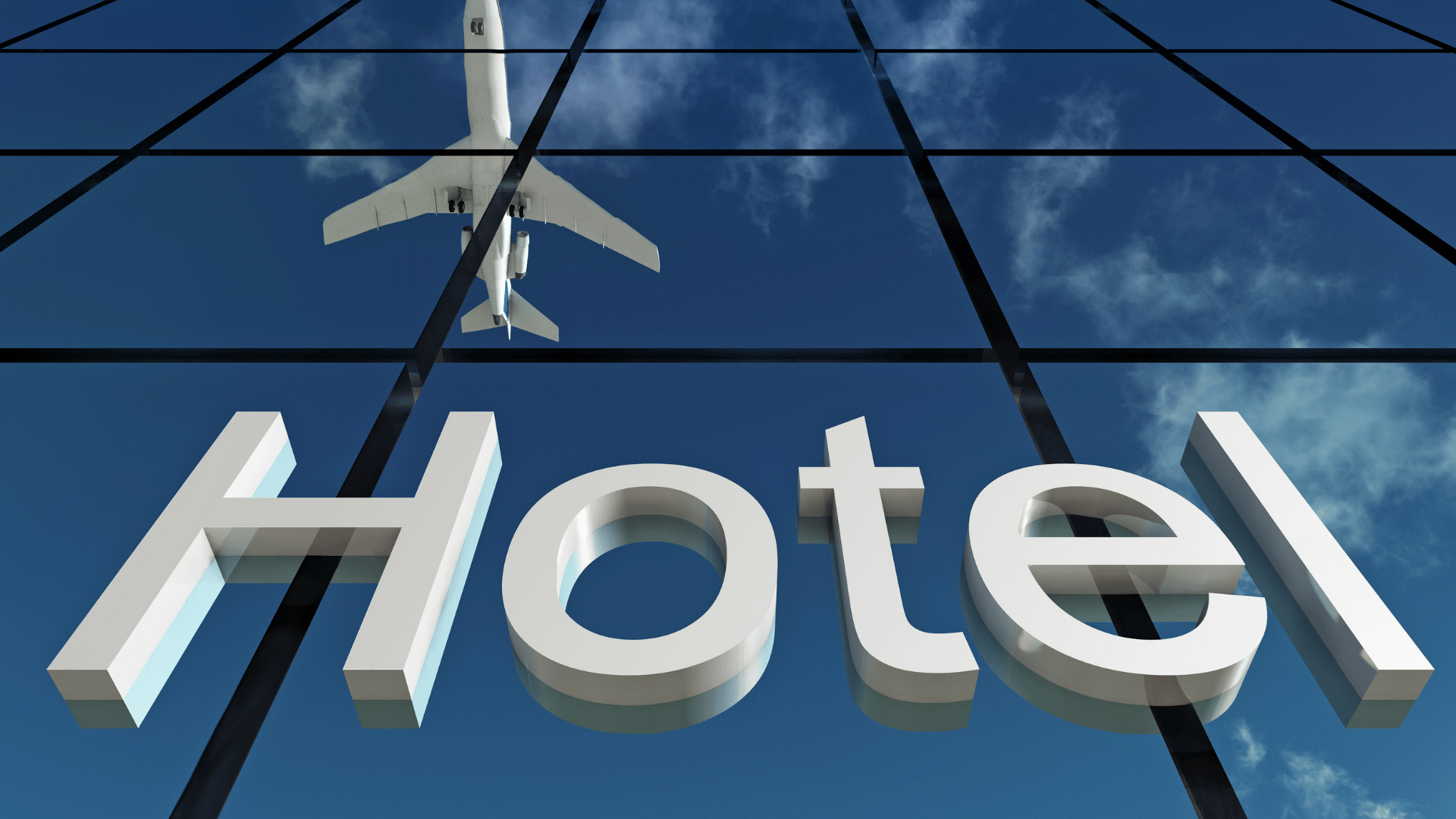 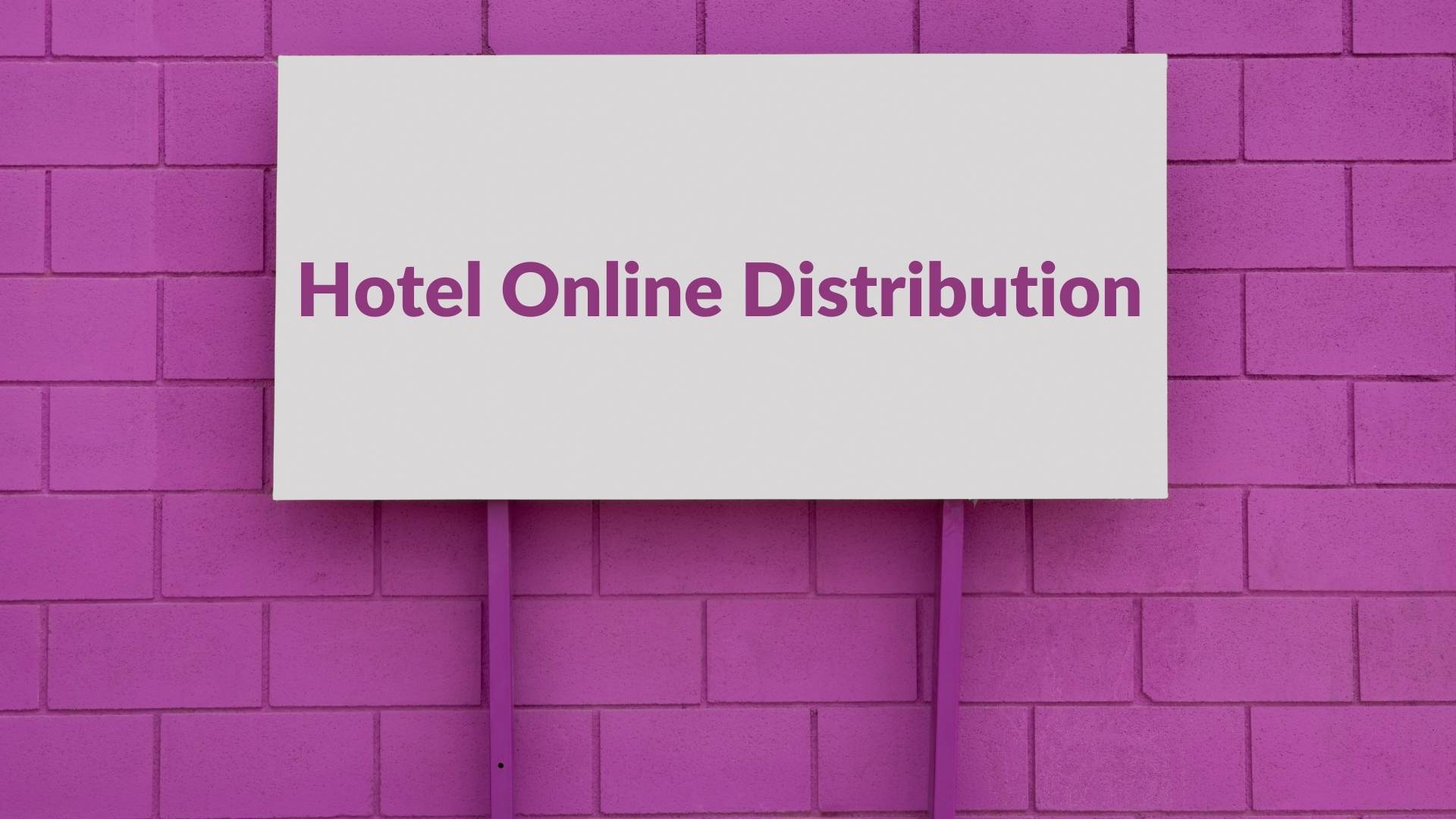 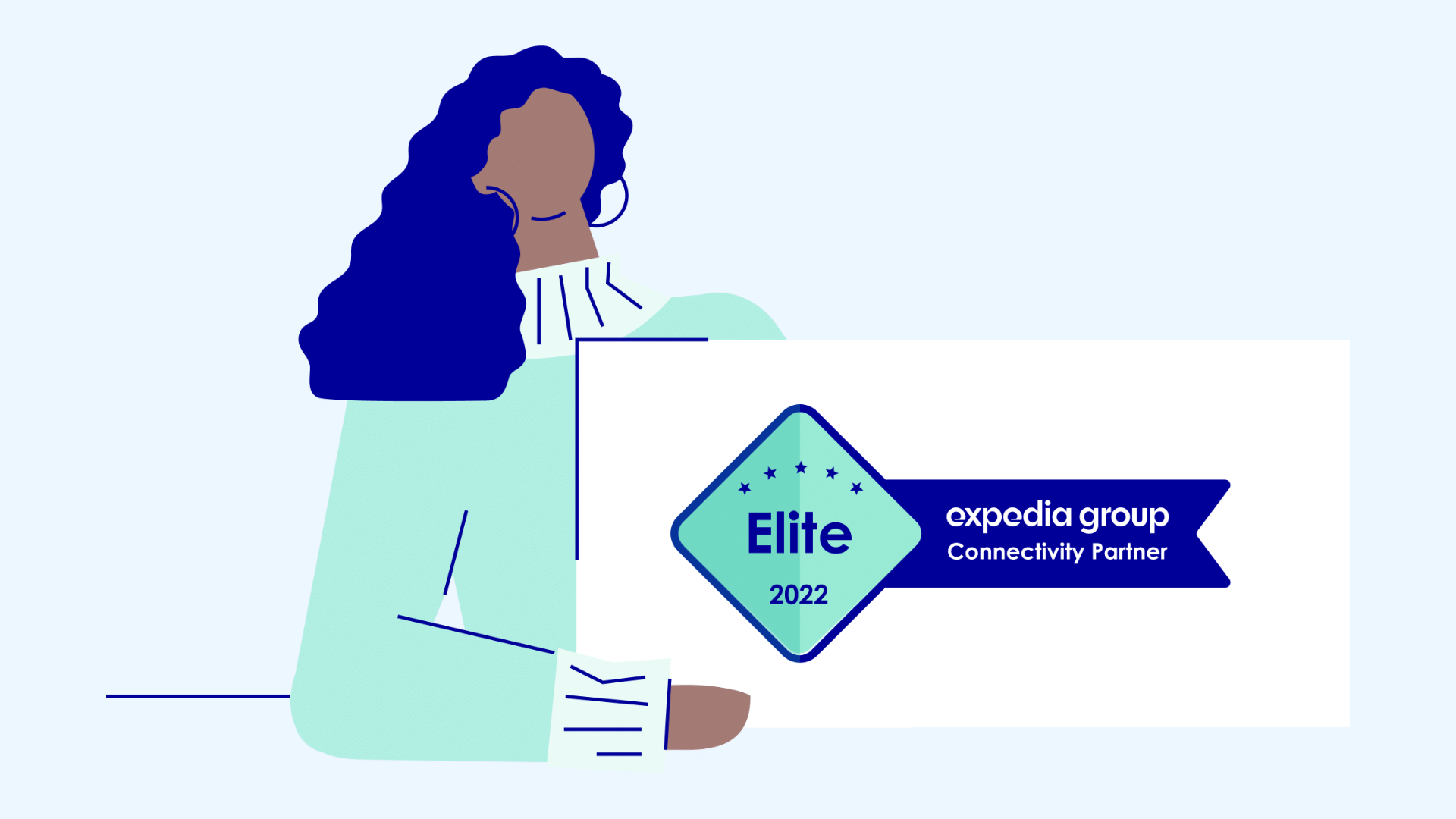 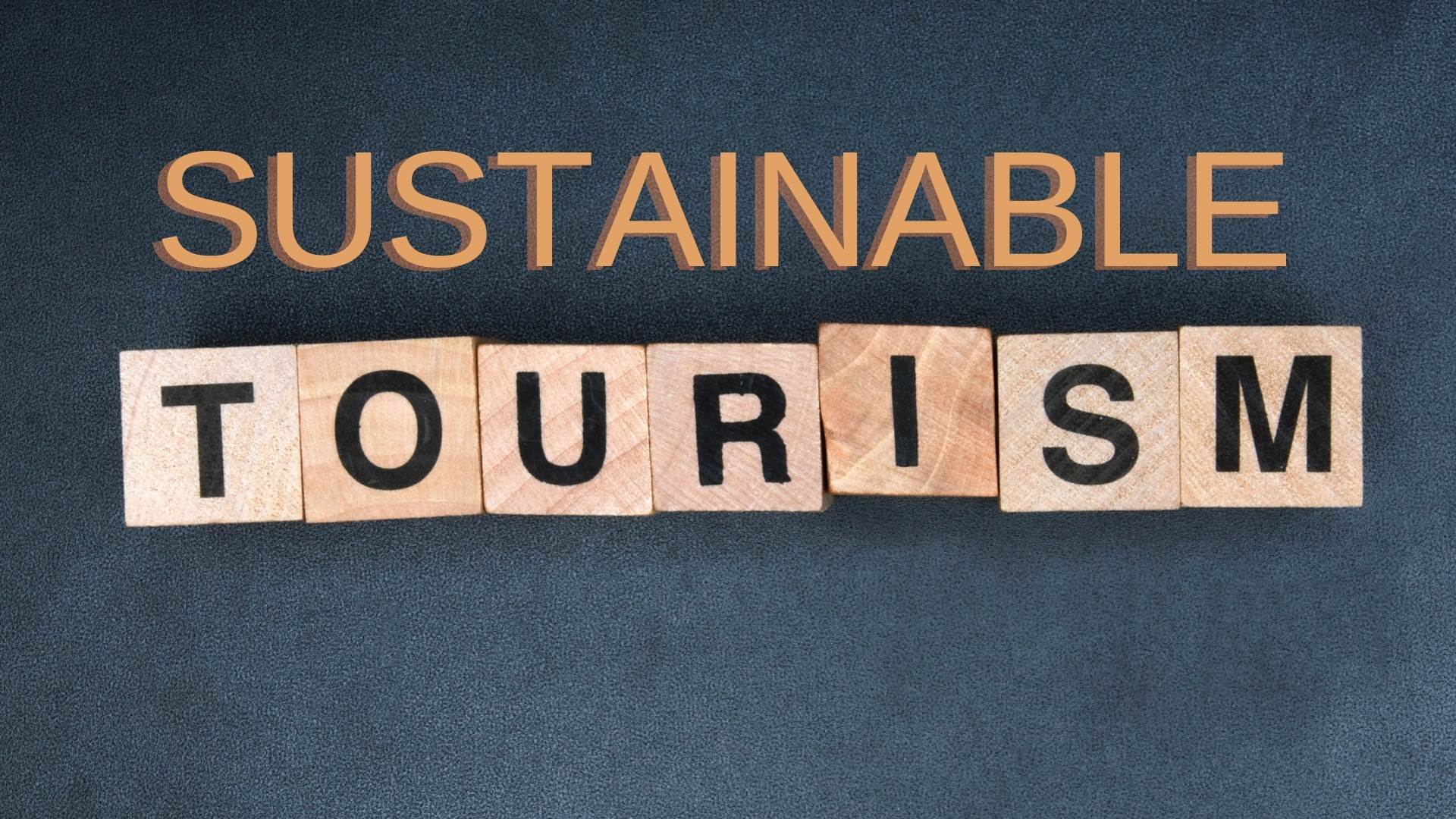 What can hotels do to become more sustainable? 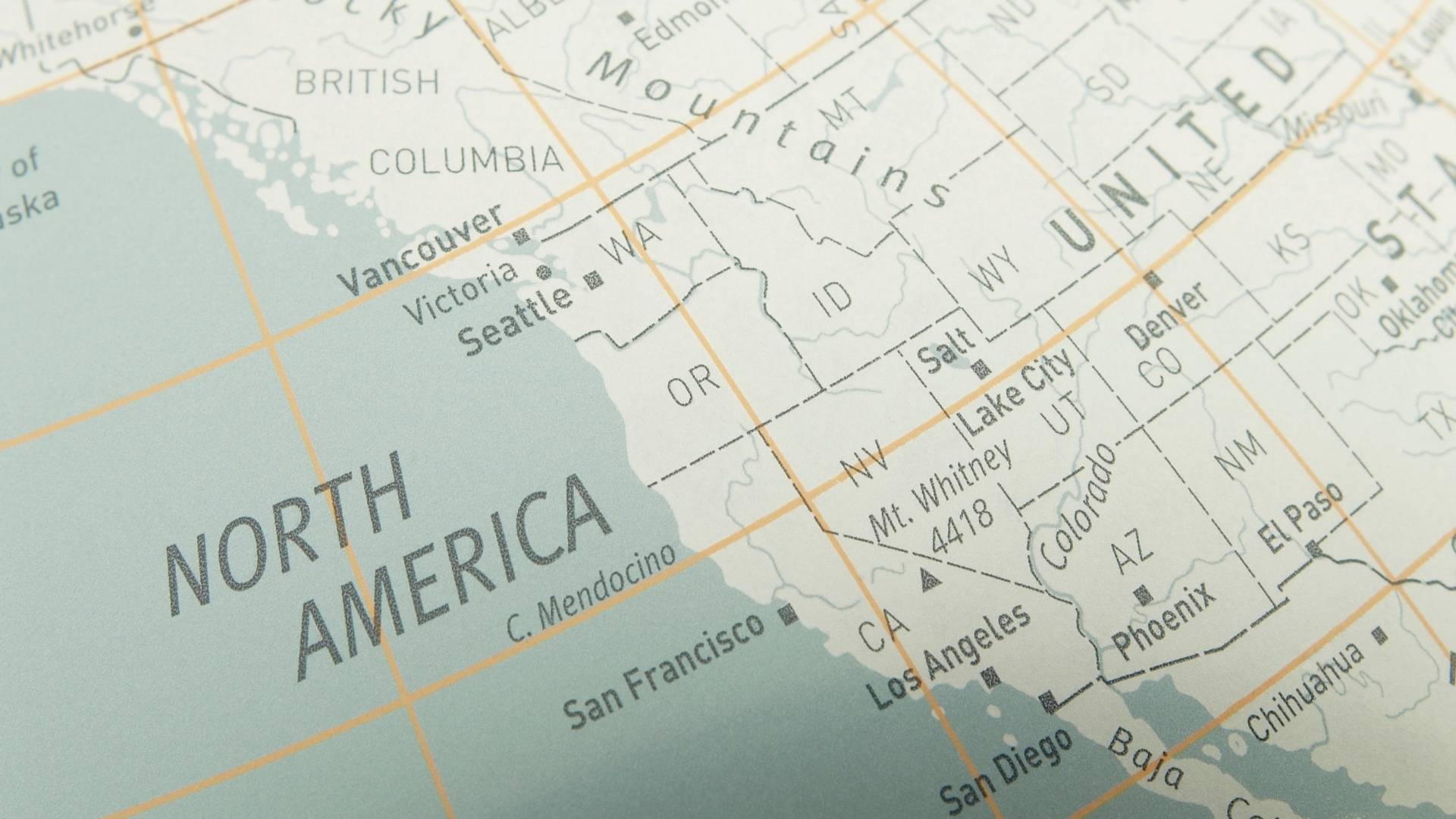 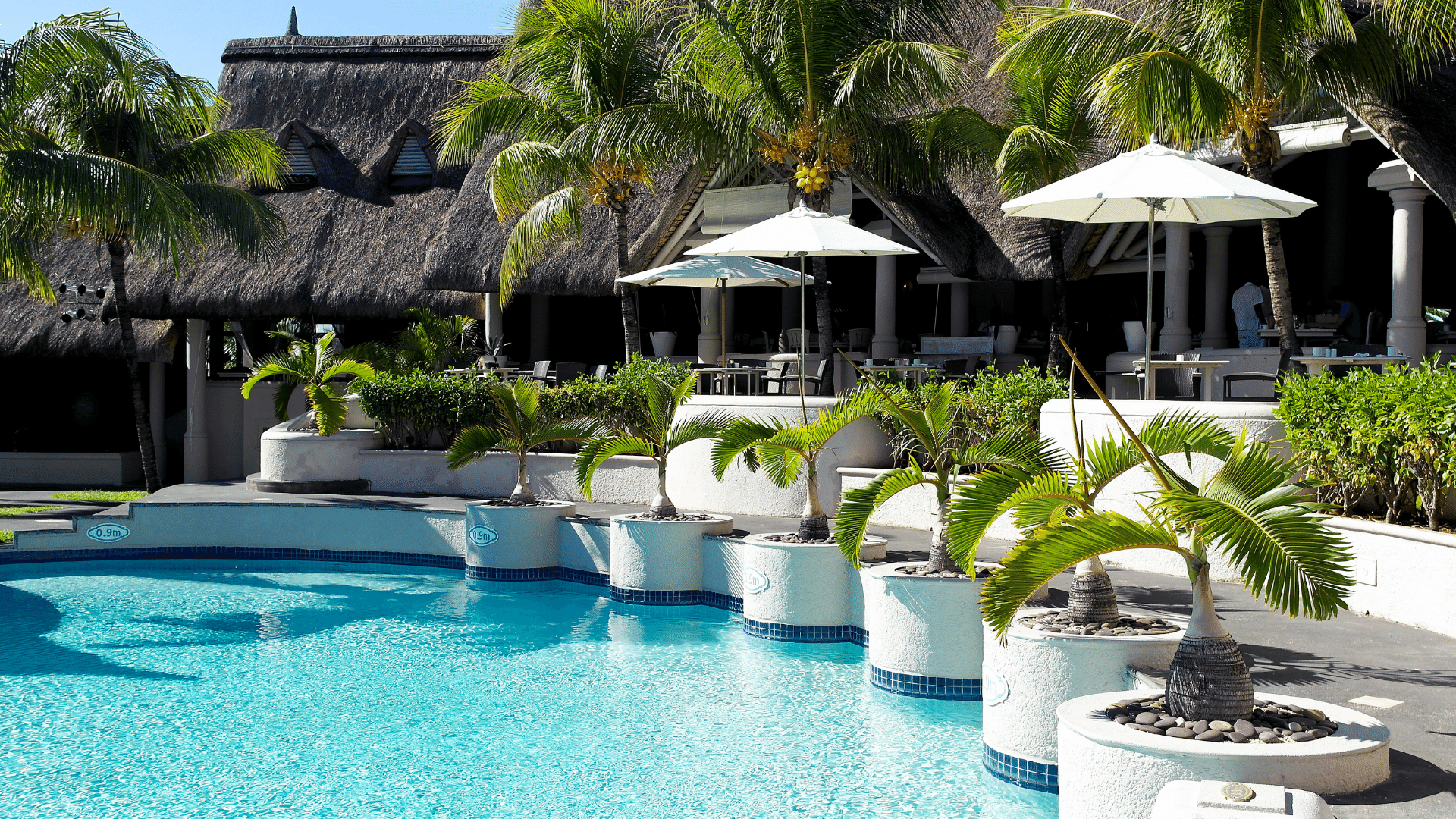 How to improve your property’s listing on Airbnb 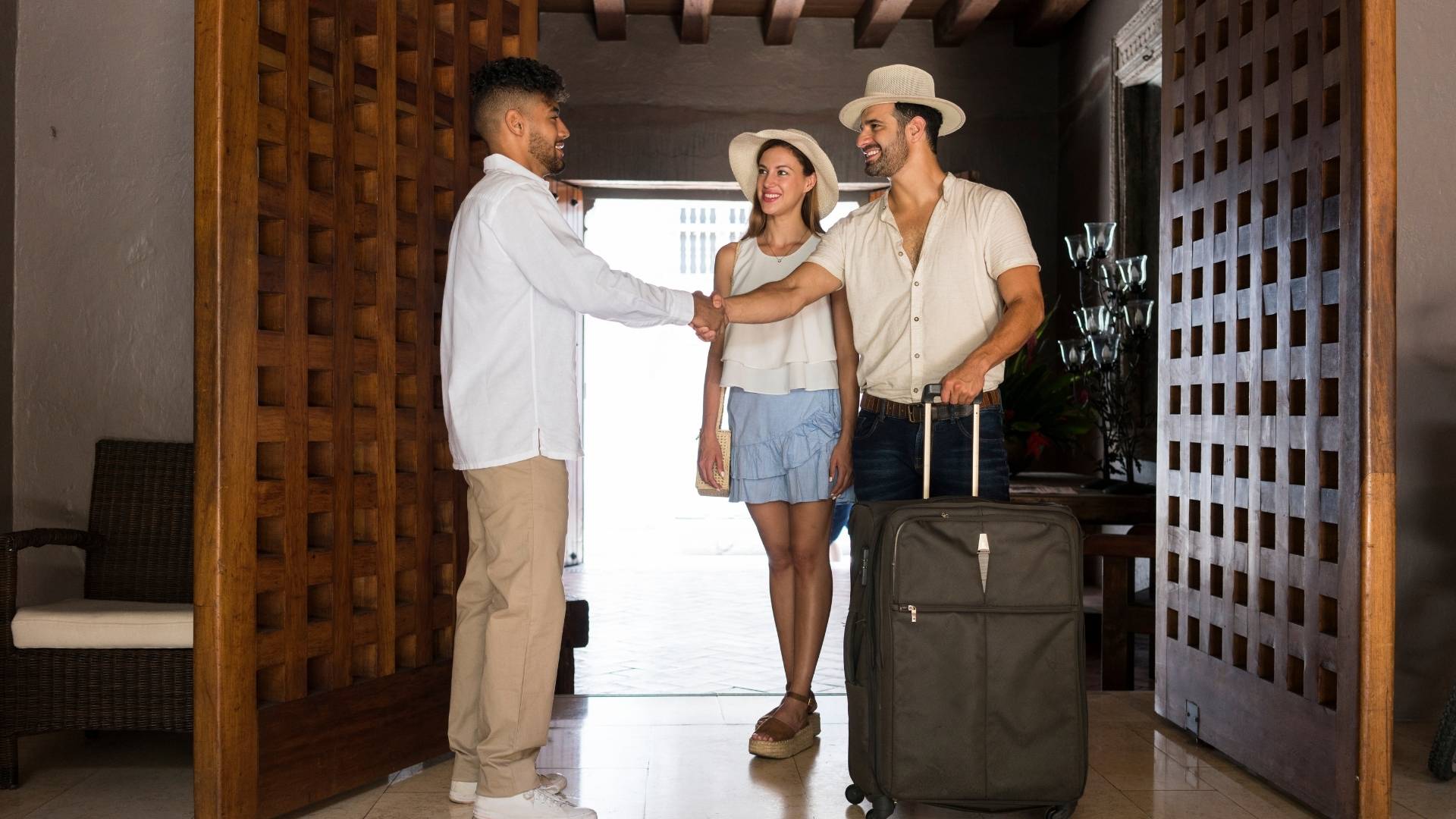 Improve Your Hotel Ranking on Booking.com with the Genius Program 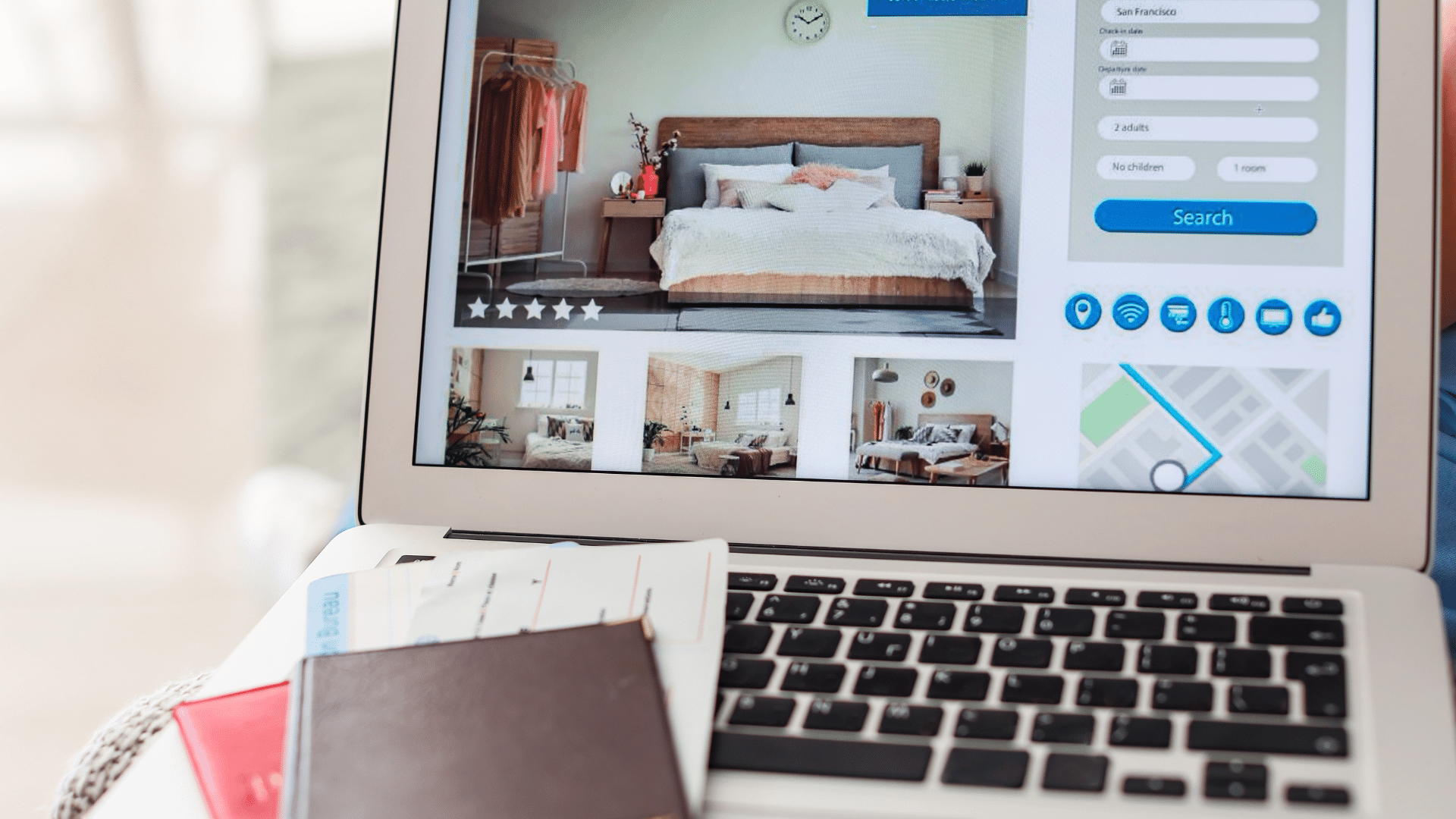 What is a Hotel Booking Engine?